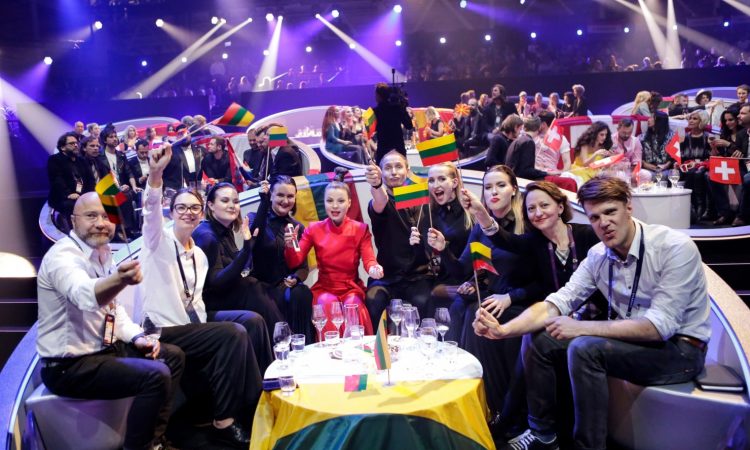 A few weeks ago Lithuania‘s national broadcaster LRT announced the guidelines of the upcoming national selection for Eurovision Song Contest 2018. Here are the main aspects of the rules:

More details will be revealed by the national broadcaster in December, together with the list of participants. 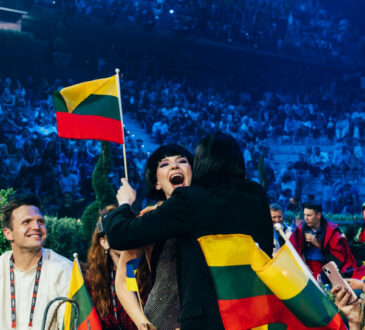 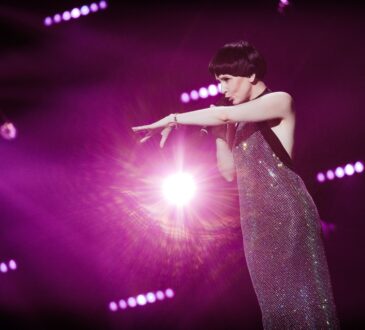 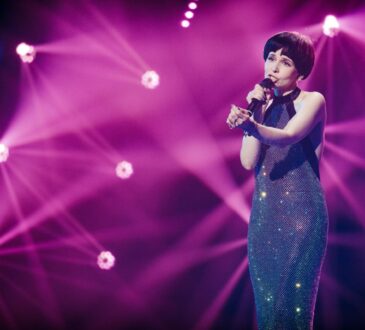