Lithuania debuted in the Eurovision Song Contest back in 1994 together with other 6 countries. Ovidijus Vyšniauskas represented the country in Dublin with song Lopšinė Mylimai, and it was the only lithuanian entry ever selected internally. However, Lithuania was the least fortunate debutant country that year and scored nul points in the final. After an unsuccessful attempt, Lithuania left the contest until 1999.

In 1999 national broadcaster LRT held a national final to select the second Lithuanian entry. Both televoting and jury voting was used during the show, however only the votes of the jury decided the winner, who was Aistė Smilgevičiūtė with a song Strazdas. Aistė scored 13 points and finished 20th in the ESC final in Jerusalem out of 23 participants.

Lithuania was excluded from the contest in 2000 because it had one of the five lowest average scores over the previous five contests.

In 2004 the format of the contest was changed, and Lithuania have been participating in Eurovision without any breaks ever since.

Lithuania’s best result ever was scored in 2006, when project LT United participated with a catchy ironic song We Are The Winners. LT United made Lithuania advance to the show final for the first time since 2004 when semi-final was introduced. Lithuania finished 6th in the final with 163 points. 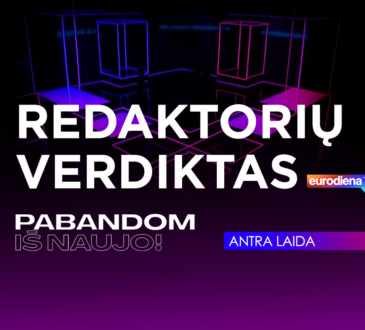 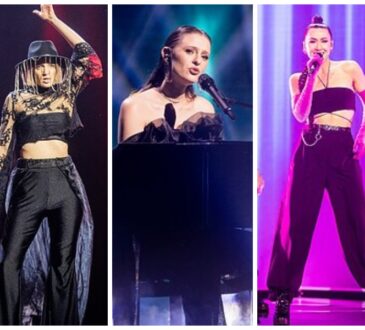 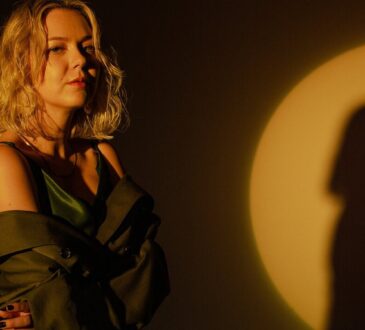 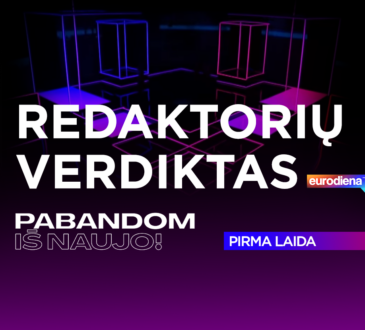